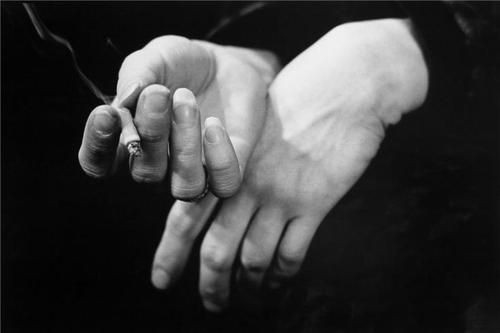 Bob Dylan, the poet laureate of the rock era, has been rewarded with the Nobel Prize in Literature, an honor that elevates him into the company of T. S. Eliot, Gabriel García Márquez, Toni Morrison and Samuel Beckett. 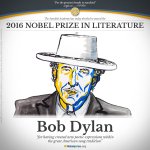 Bob Dylan is the first musician to win the award, and his selection on Thursday is perhaps the most radical choice in a history stretching back to 1901. In choosing a popular musician for the literary world’s highest honor, the Swedish Academy, which awards the prize, dramatically redefined the boundaries of literature, setting off a debate about whether song lyrics have the same artistic value as poetry or novels.

“Dylan has the status of an icon. His influence on contemporary music is profound, and he is the object of a steady stream of secondary literature.”

Literary scholars have long debated whether Mr. Dylan’s lyrics can stand on their own as poetry, and an astonishing volume of academic work has been devoted to parsing his music. The Oxford Book of American Poetry included his song “Desolation Row,” in its 2006 edition, and Cambridge University Press released “The Cambridge Companion to Bob Dylan” in 2009, further cementing his reputation as a brilliant literary stylist.